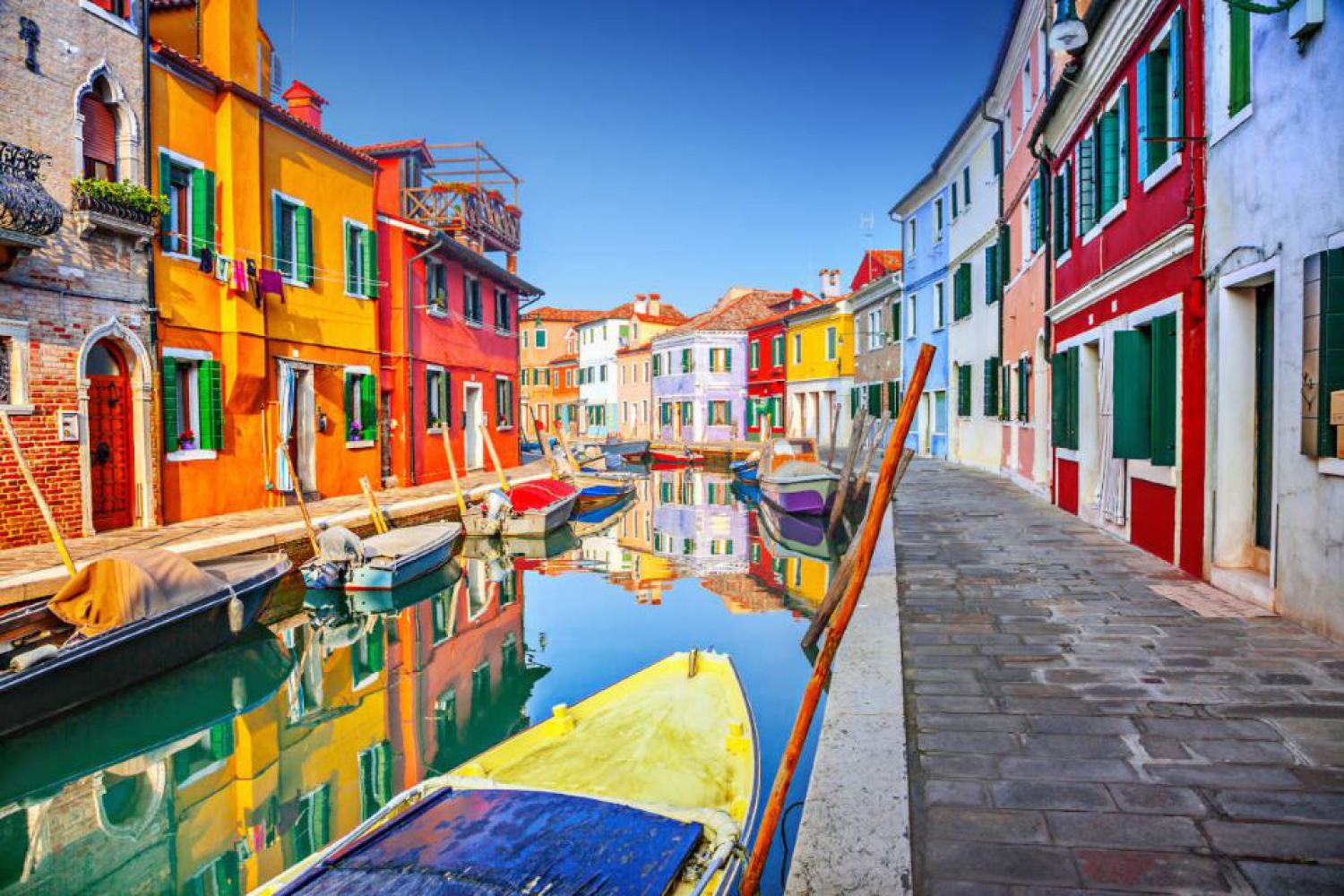 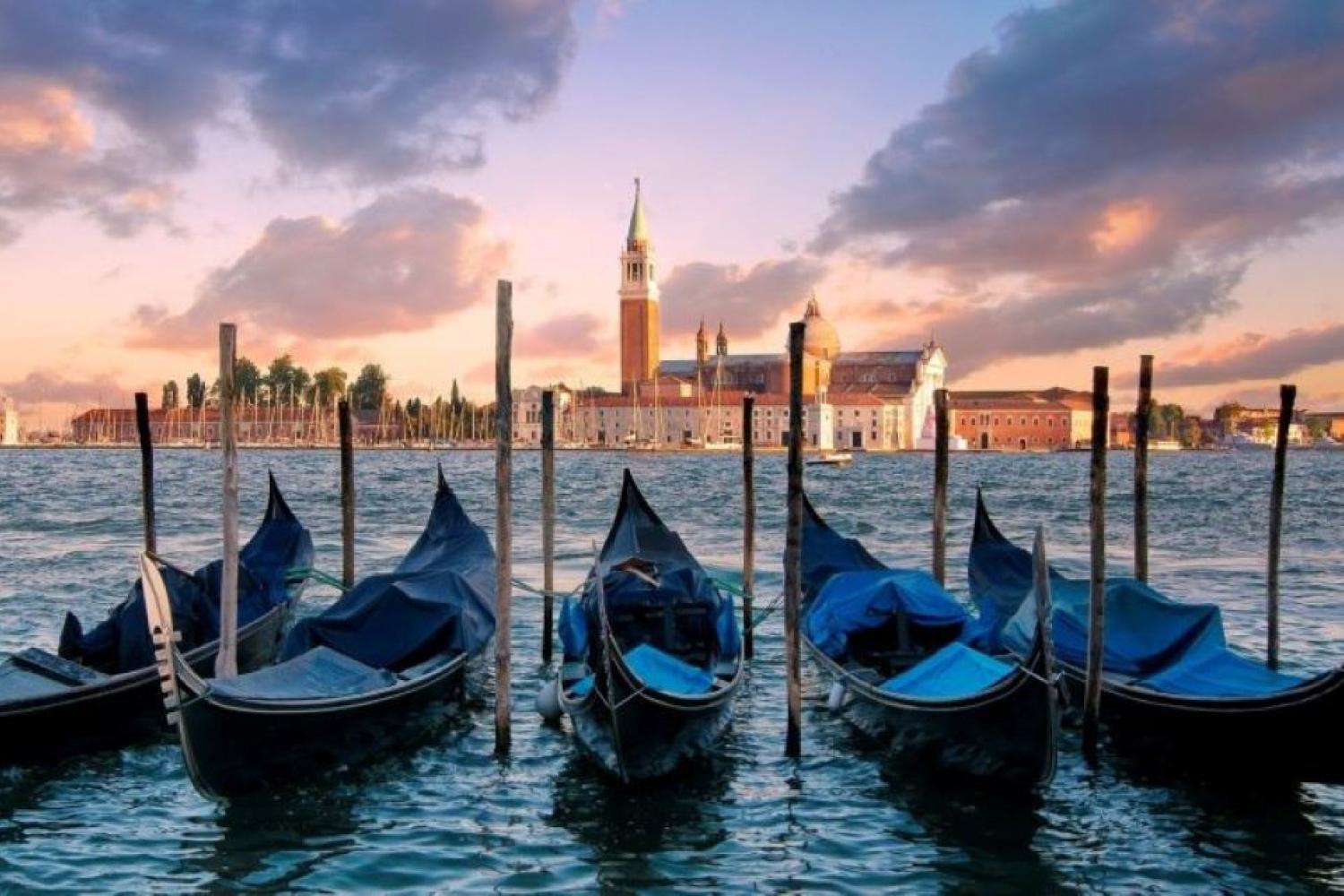 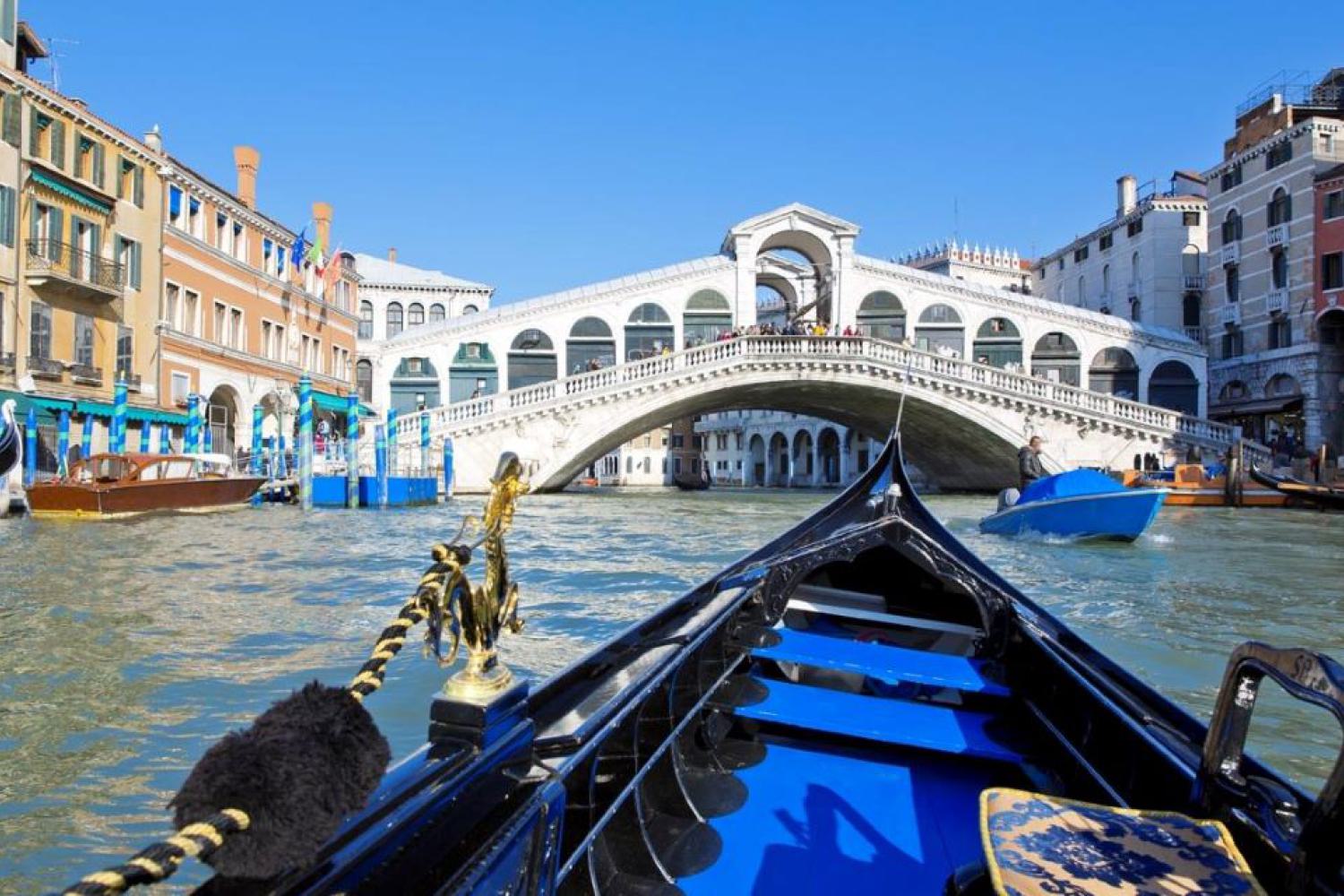 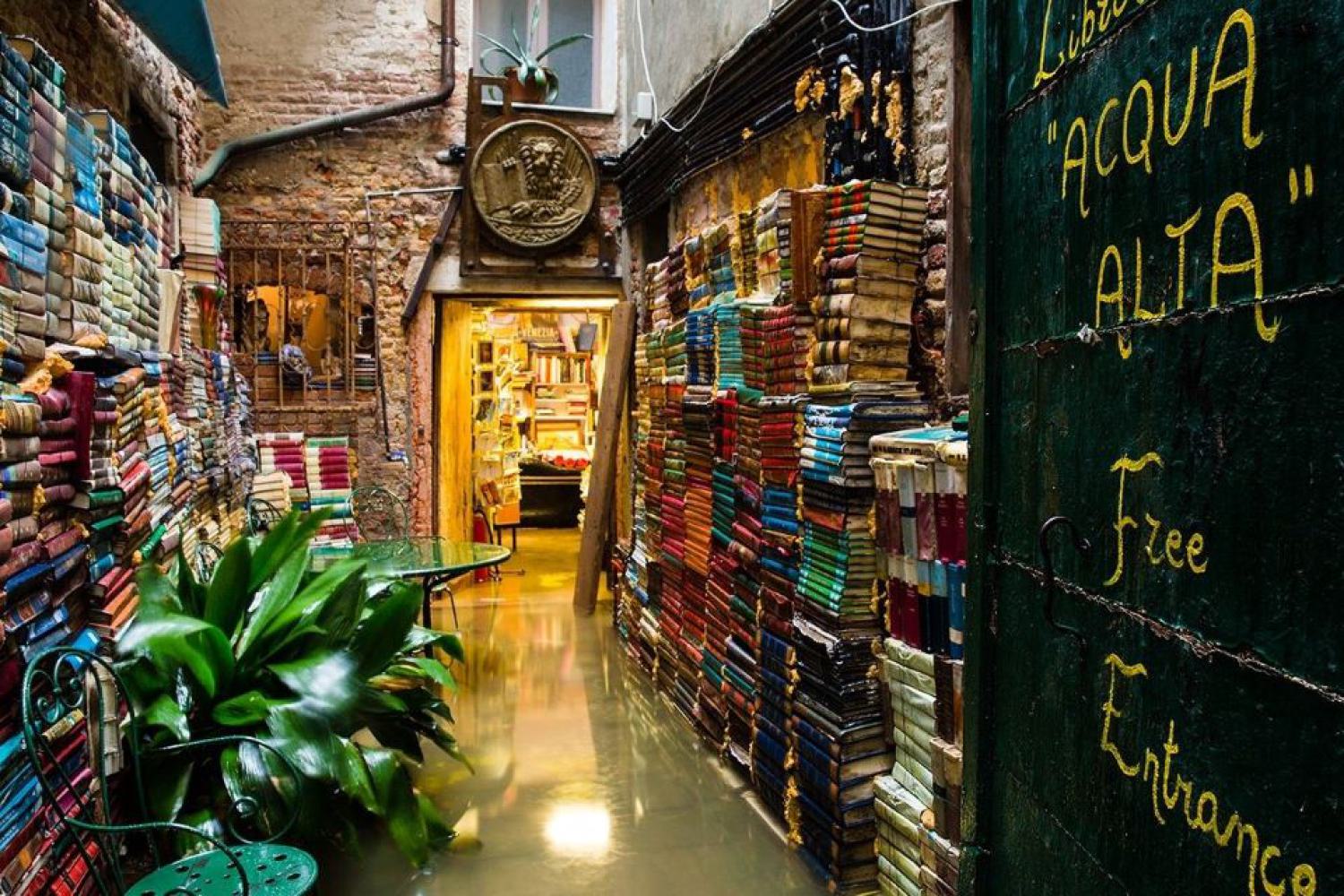 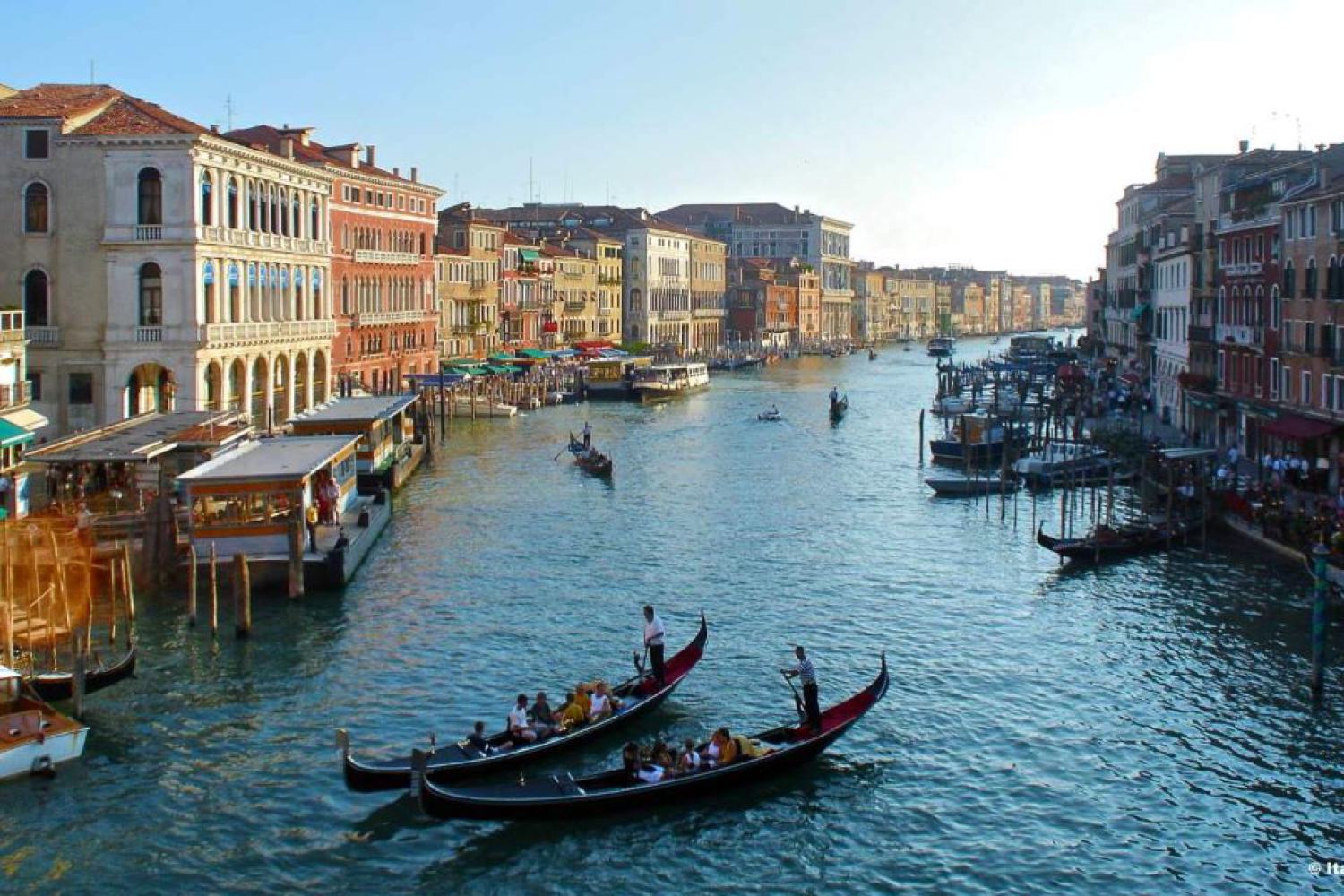 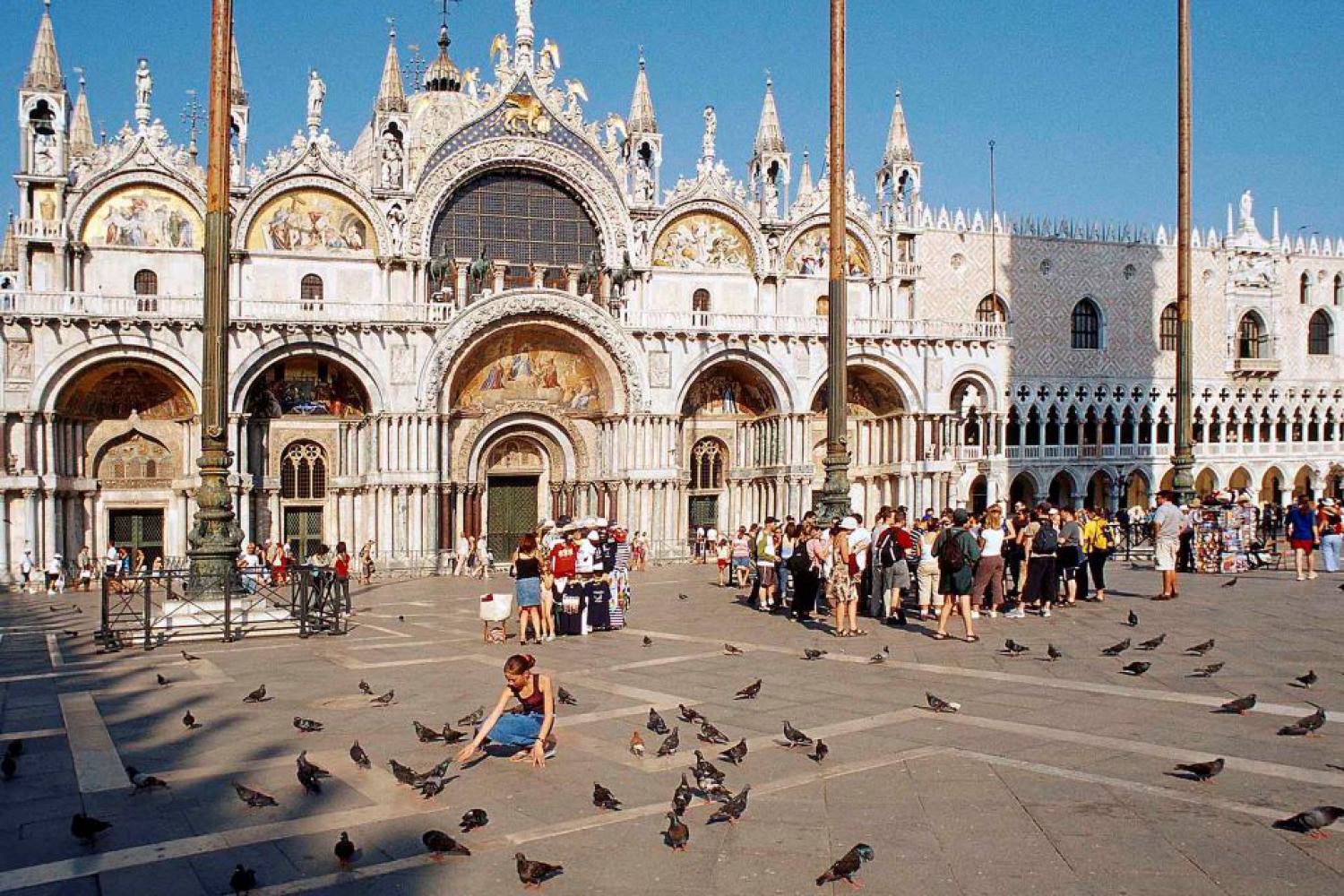 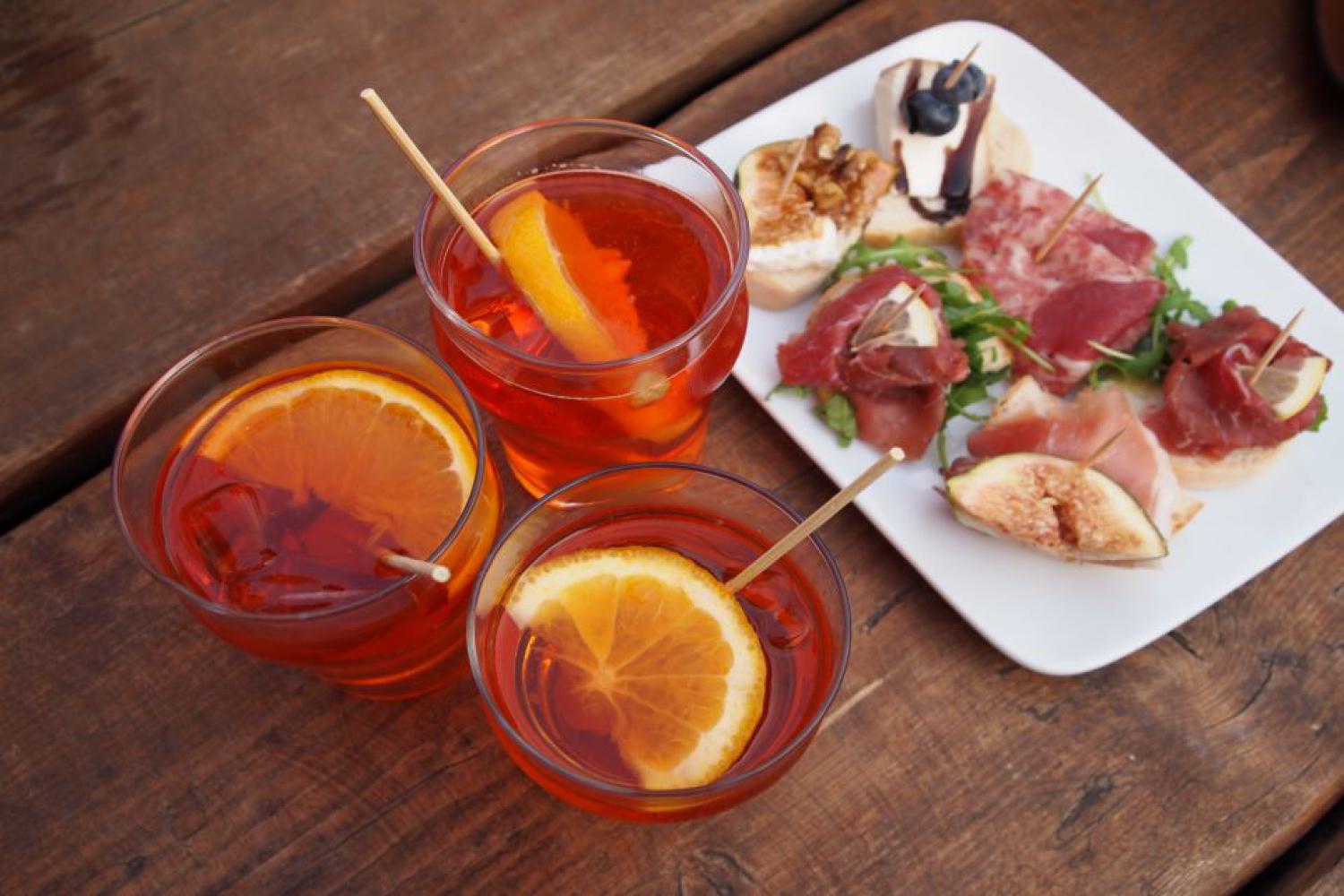 Jolly Camping In Town, Marghera - Venice / Experiences / Things to see in Venice in one day 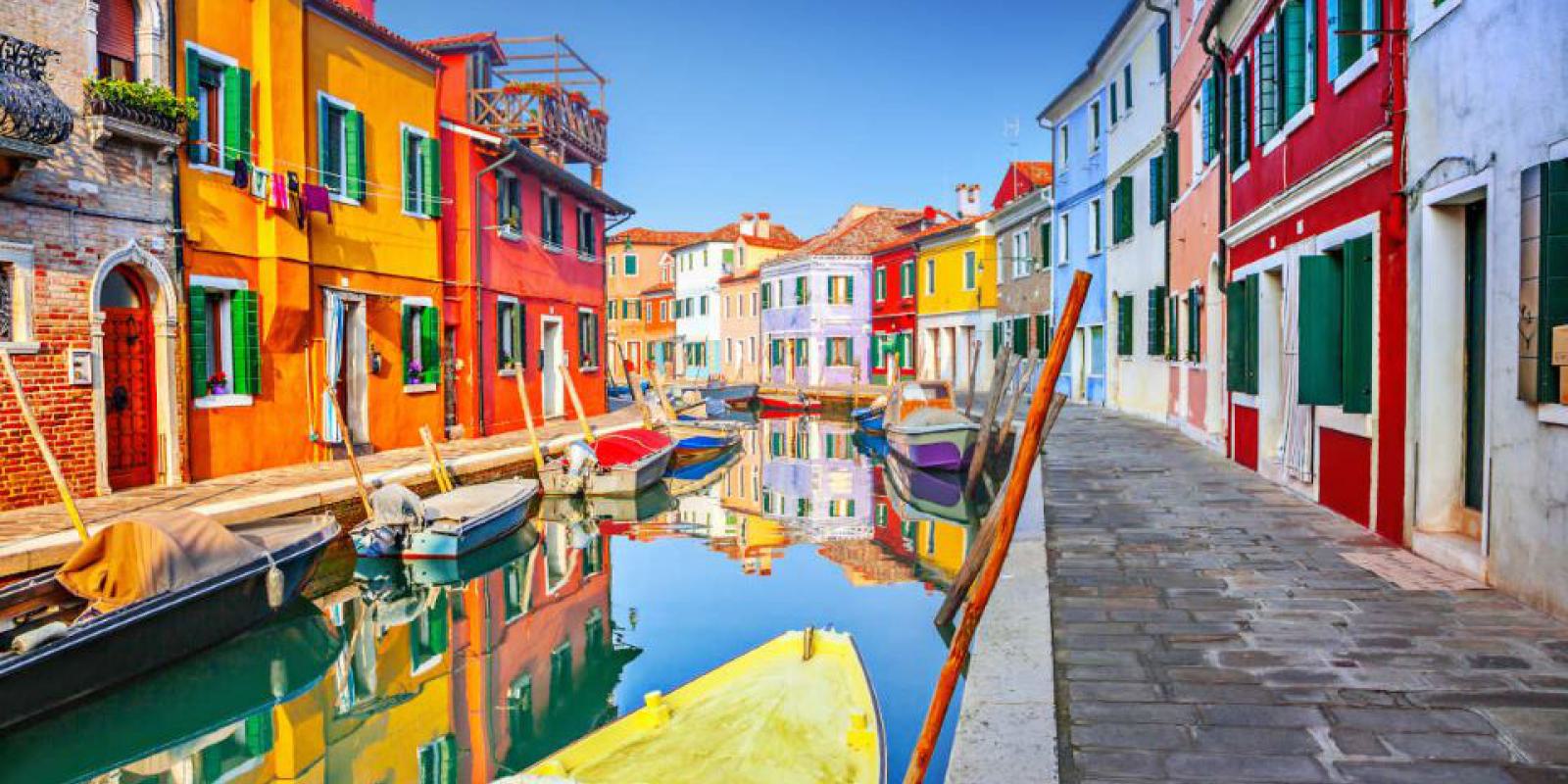 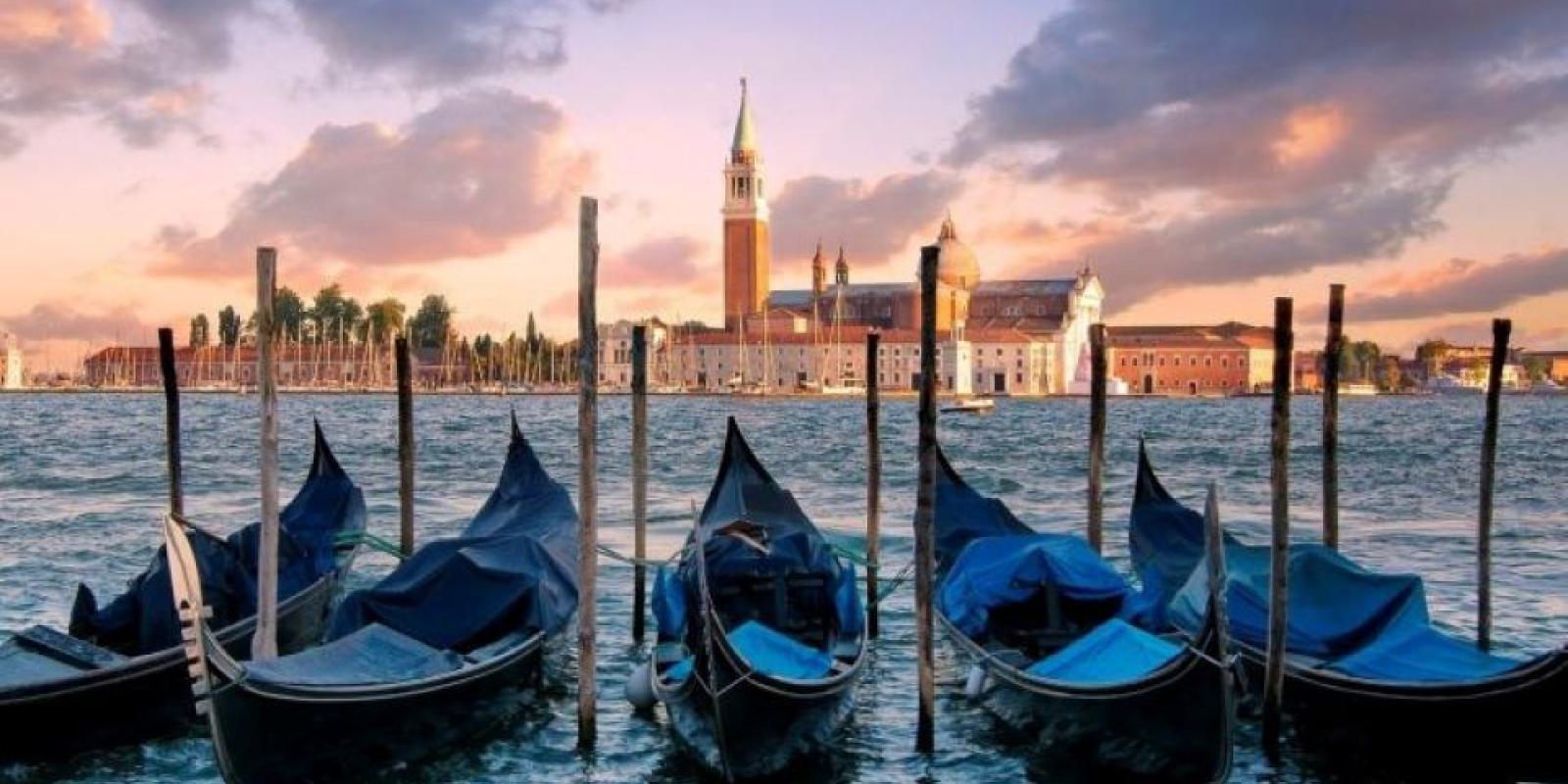 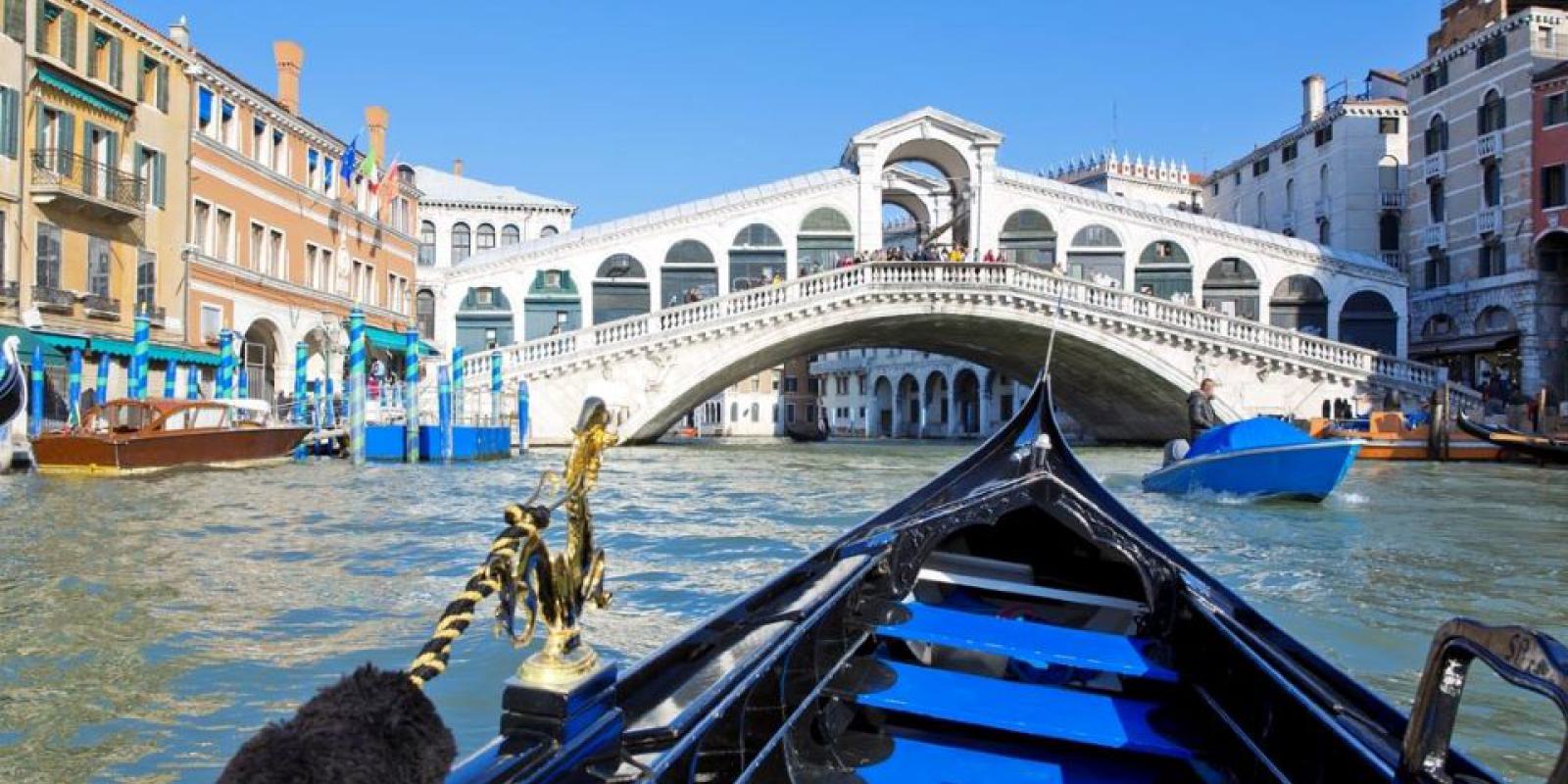 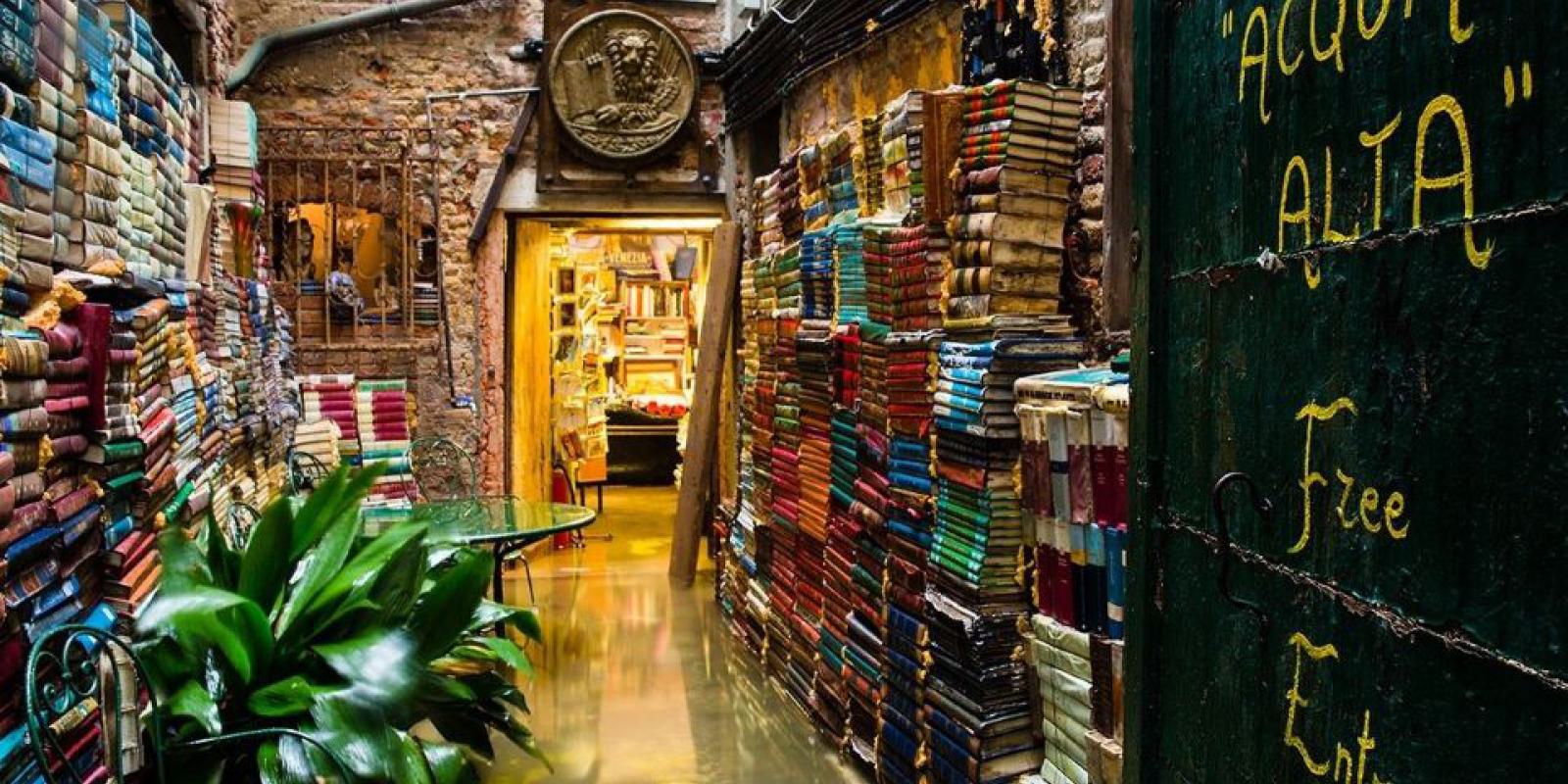 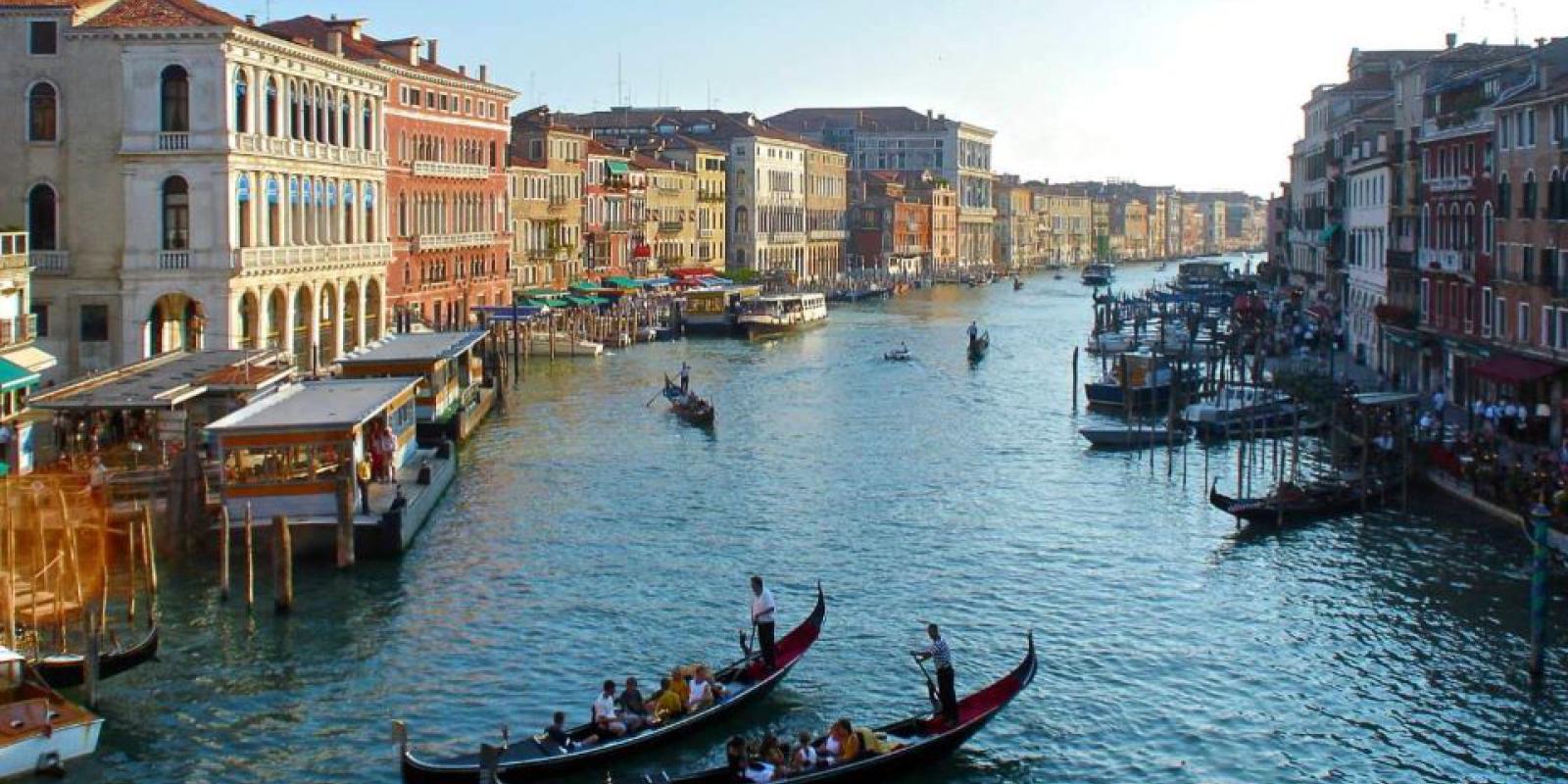 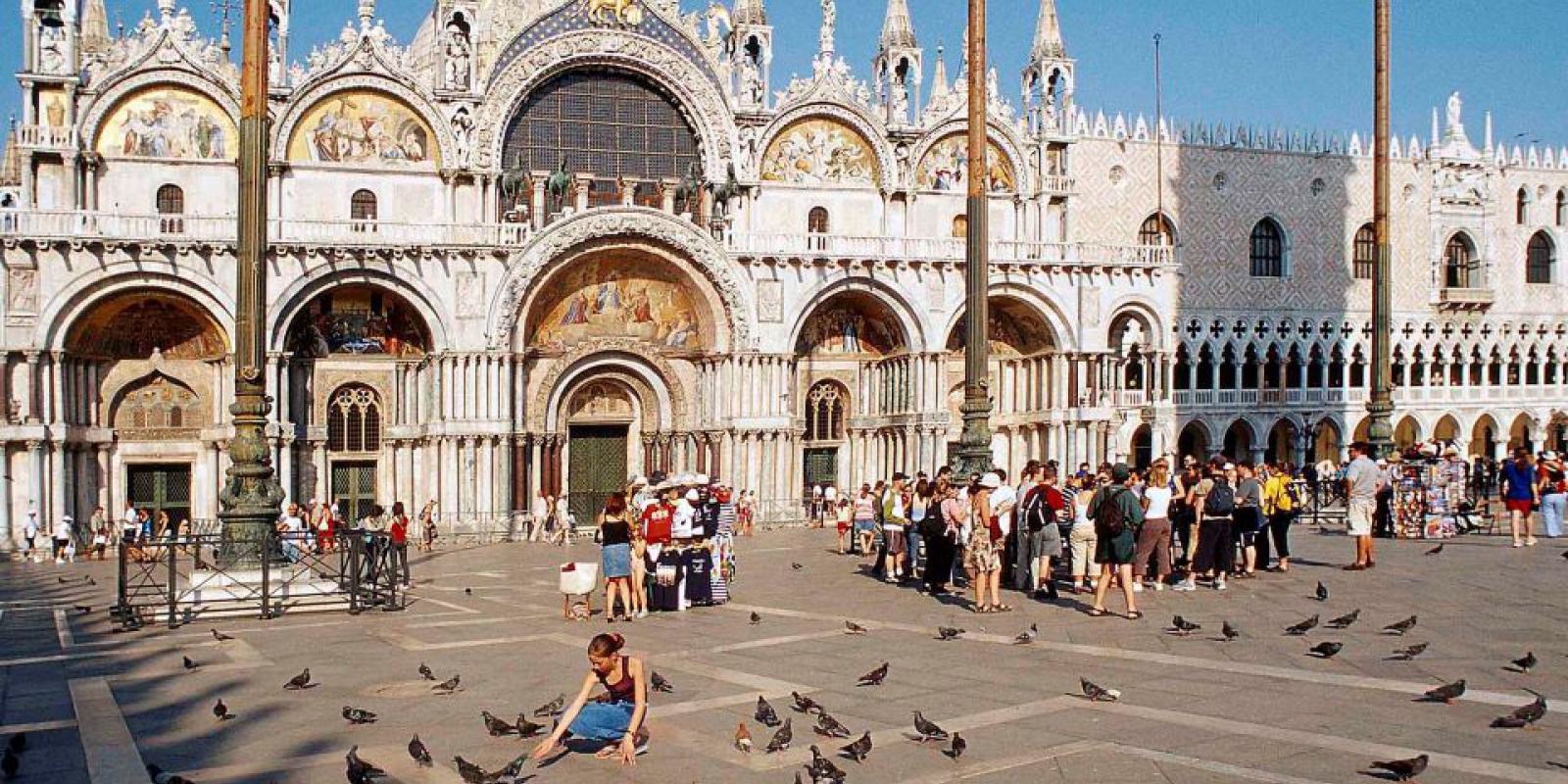 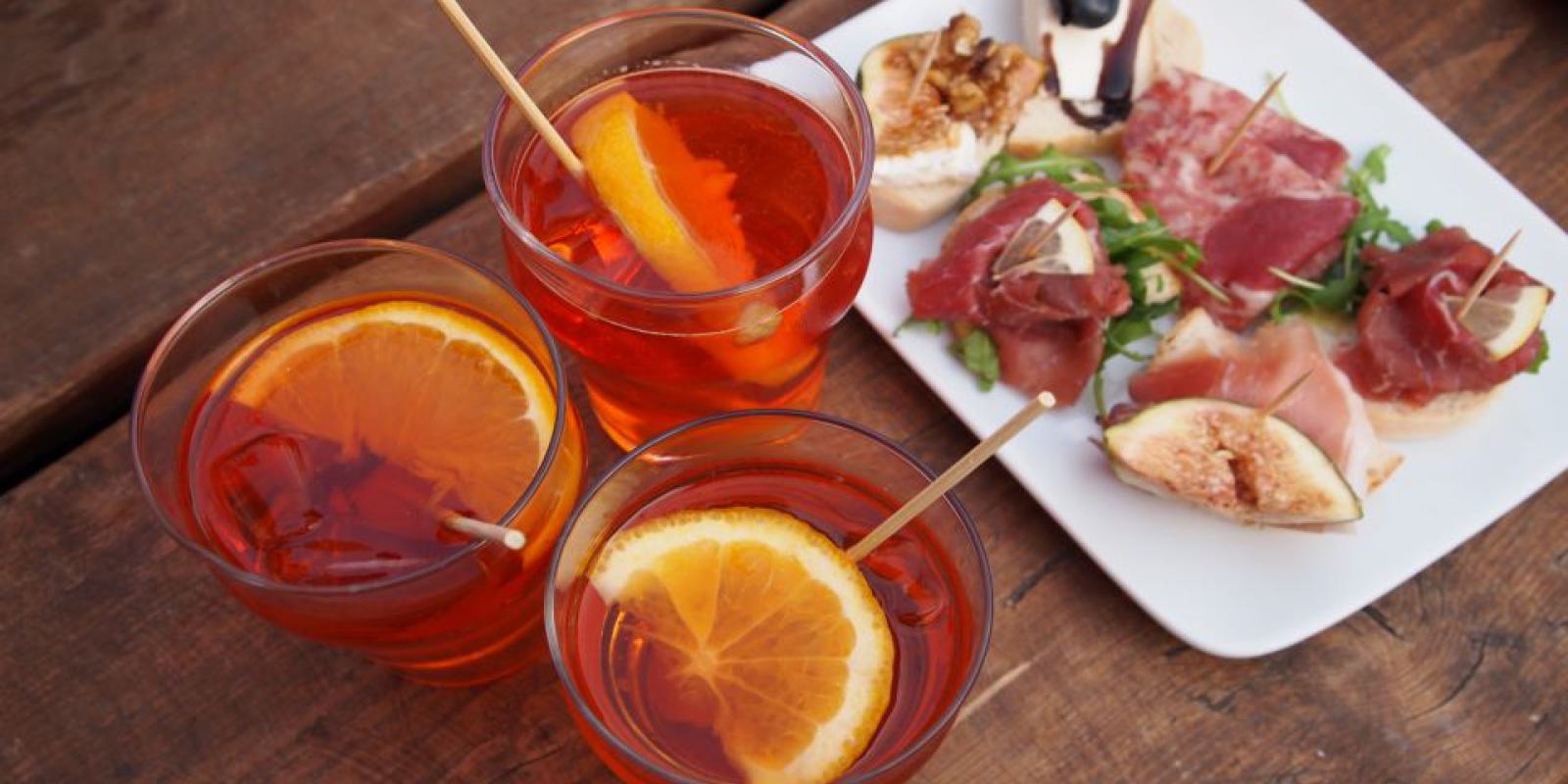 Visiting Venice in one day is possible! Check out our tips and suggestions to ensure you don't miss anything in this evocative city.Thinking of seeing all of Venice in a single day is certainly limiting, you really need at least 3 days to do the city justice and see and admire it in all its splendour.A complete tour of Venice should also include a "manual" for getting lost in the streets and alleys outside the centre: one of the most fun ways to get to know and discover a city is just to get lost in its hidden streets, those off the beaten tourist path.However, it often happens that the time available to us is short and the desire to see everything gets the upper hand. Thus, while staying away from the busiest places, the itinerary we suggest will allow you to experience the city without closing yourself in museums or churches and admire Venice and its monuments from the outside, looking upwards.

A visit to Venice inevitably starts from Piazza San Marco: the monumental heart, the open-air lounge of the city where all tourists arriving here congragate.

The visit starts from Sestriere San Marco, with the square of the same name, the Palazzo Ducale, the Basilica and the arcades under which the eighteenth-century cafes are located.

The Basilica of San Marco was founded in 828, the year in which the remains of the evangelist were brought here. Essentially Byzantine in its architectural design, what strikes you most when you enter the Basilica is the splendid mosaic decorations and their golden background.

The bell tower is not attached to the Church, but stands separately in a corner of the square. We advise against climbing the 325 steps to reach the top of the bell tower, not because it is not worth it but because in some periods of the year the wait to make the climb is really long. Put off the view of Venice from high up for until another occasion and you will enjoy an indescribable panorama from here.

Another masterpiece in Piazza San Marco is the Palazzo Ducale, the former seat of the Doge, built between the tenth and eleventh centuries.

Continuing on the itinerary and skirting the Grand Canal, the main canal that crosses the entire historical centre of Venice, from Piazza San Marco you walk towards the Teatro La Fenice. Destroyed by fire in 1996, it was only rebuilt in 2003. Continuing in the direction of Dorsoduro, there is a rather bizarre building overlooking the canal: it is the Palazzo Venier dei Leoni, today known as the Peggy Guggenheim Museum, also known as the "unfinished building". It houses works by the most important contemporary artists, including Lucio Fontana, Andy Warhol, Picasso, Dali, Chagall and Kandiskij. The next time you return to Venice, don't miss this incredible collection.

Not far from here is the Academy Gallery, a concentration of wonders of Venetian art from the fourteenth to the eighteenth century.

Towards the Rialto Bridge

The itinerary continues through the Sestriere di San Polo and Santa Croce, distinguished by the churches from which they take their name. Along the way there is one of the most famous symbols of Venice: the Rialto Bridge, one of the oldest in the city. Initially it was called Ponte della Moneta because it was built near the Old Venetian Mint and the financial activities of the major Venetian bankers were concentrated on its premises.

The Rialto Bridge is the king of all the Venetian bridges, immortalised in various souvenirs and the photos of any tourist who visits Venice. Here it will be fun to explore the hundreds of market stalls and, for lunch, savour the authentic taste of Venetian cuisine in one of the many inns that are located nearby.

Walking around the islands of the lagoon

Any trip to Venice, even a short one, should include a visit to at least one of its islands. The choice is yours.

You can choose between Lido di Venezia, an island that is crowded with international film stars and celebrities only during the Film Festival and forgotten during the rest of the year, or opt for the more famous and crowded Murano, to find out how glass is made, and Burano, famous for its colourful houses and the art of lace.

La Giudecca, formerly known as Spinalonga (perhaps due to its elongated herringbone shape), proudly boasts its Church of the Redeemer, an example of elegant and harmonious architecture and the symbol of the island.

Finally Torcello, a once flourishing island that is now almost uninhabited. In the past, the island has inspired artists and writers such as Ernest Hemingway who wrote the novel "Across the river and into the trees " here.

A stop in Libreria Acqua Alta on the way back

Perhaps there are only a few of us who know about this special bookshop in this charming city; a bookshop so special in fact that even those who are not passionate about reading will be fascinated and impressed.

The Libreria Acqua Alta in Venice is considered among the most beautiful special bookshops in the world; it is located on Calle Lunga Santa Maria Formosa and is a truly magical place. Books are placed everywhere, even in the least conceivable "places": in gondolas, in bathtubs, on stairs leading to the outdoor patio, on the ground, in baskets, on tables and on chairs.

It may seem that chaos reigns, but in reality there is an "ordered disorder", i.e. the books are arranged by subject. The organiser of everything is the bookseller's mind. This is one of the aspects that makes the place welcoming and special. It's extraordinarily fun to walk around the inside of this bookshop because you really risk stumbling into books and finding something interesting just when you least expect it.

It's time for an aperitif and after all the kilometres you have walked along the canals, streets, bridges and squares in Venice, you will be starving. Venice is the queen of the aperitif: the Spritz, made with Campari and Prosecco (or white wine), is the Venetian cocktail par excellence and the most popular cocktail in Italy. Here in Venice it's a must! Where can you drink it? Enjoy it in one of the many Bacari scattered around the city: a cross between a bar, an inn and a tavern, a unique place with a warm and convivial atmosphere. The Venetian Spritz is served with so-called cicheti, small portions of food similar to Spanish tapas.

Similar experiences | What to do 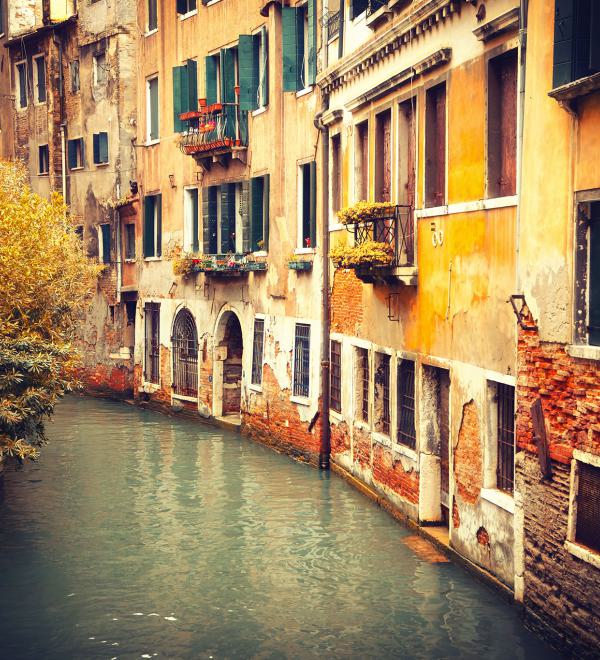 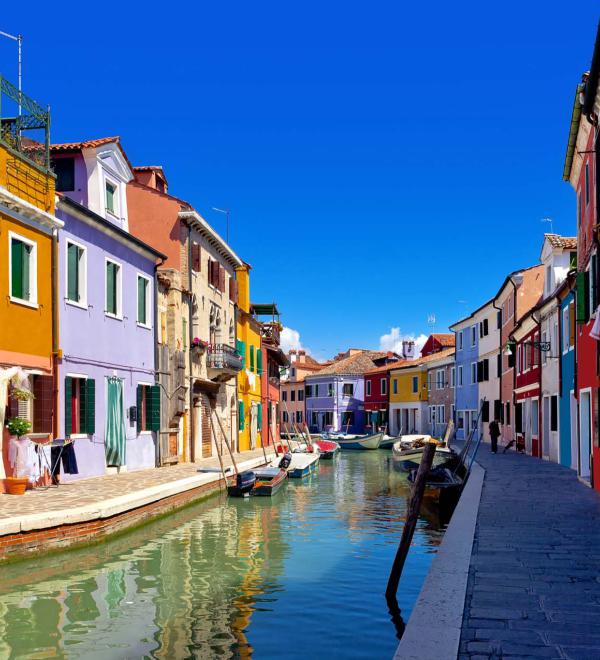 Itinerary to visit the islands of the Venetian Lagoon

Earn points each time you stay: they can be used to get money off your next holiday
Subscribe

The reception is open every day from 8:00 to 22:00. Check-in from 15:00. In case of arrival outside the opening hours, the security staff will be at your disposal for check-in.

Check-out by 10:00
If you're planning to check out later, payment will be required the evening before departure.

Cancellation and prepayment policies vary according to the booking method. accommodation typeitions of your required room.

The minimum age for check-in is 18

Four-legged friends are allowed in all accommodations.

If pets are brought to the accommodation, an additional €30 payment is required at all accommodations for end-of-stay cleaning.

If you are a group of more than 20 people, please contact us at the following email address to find out all the advantages: jolly@humancompany.com

Cards accepted at this hotel

Jolly Camping In Town accepts VISA, MASTERCARD, MAESTRO, BANCOMAT, UNIONPAY and ATM CARD and reserves the right to temporarily hold an amount prior to arrival